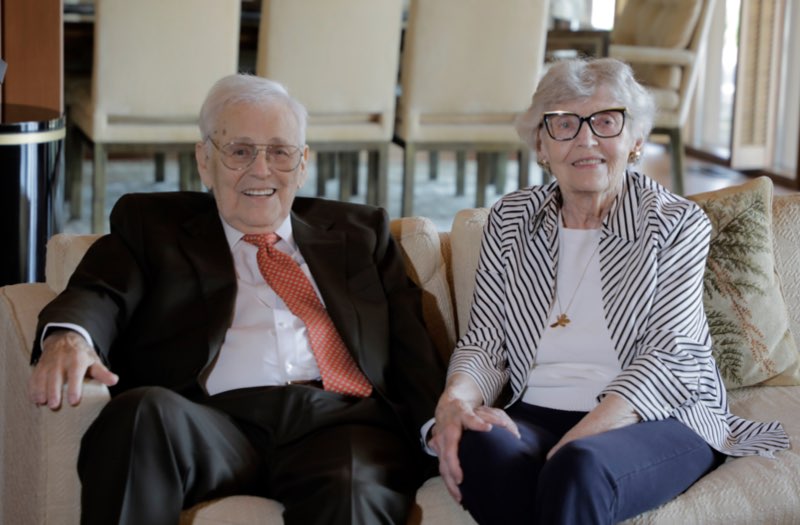 Since our founding in 1870 as the Missouri School of Mines and Metallurgy, Missouri S&T has educated the engineers, inventors, innovators and entrepreneurs who have transformed the United States into a global economic superpower. One of the most influential engineers and innovators to graduate from our university is Fred Kummer.

A hands-on leader and president and CEO of HBE Corporation, the late Mr. Kummer built his company through his determination, vision and peerless work ethic that continues today. Also one of Missouri S&T’s most generous supporters and an ardent advocate for his alma mater, he and his wife, June, provided generous financial support for numerous projects, including expansions of Butler-Carlton Civil Engineering Hall and Toomey Hall, which is home to our mechanical and aerospace engineering programs. June’s passion for landscaping and gardening is reflected in the Fred and June Kummer Garden at Hasselmann Alumni House.

Mr. Kummer’s abiding commitment to undergraduate education and experiential learning at S&T enabled the Kummer Student Design Center, which houses and supports the university’s numerous student-run design teams. Mr. Kummer served his state and his university through service on the University of Missouri Board of Curators and the Missouri S&T Board of Trustees. Mr. Kummer’s vision, enduring advocacy and philanthropic investments have strengthened Missouri S&T’s position as one of the nation’s leading engineering-focused universities.

As S&T celebrated the 150th anniversary of its founding in 2021, this gift from June and Fred Kummer has and will continue to transform our university as we prepare for our next 150 years and beyond. Through the establishment of The Kummer Institute Foundation and the Kummer Institute for Student Success, Research and Economic Development, Missouri S&T will transform higher education by equipping our students with the entrepreneurial mindset and spirit of innovation needed to succeed in their careers and lives. The Kummer Institute will also fuel economic development and innovation — not only for the Rolla region, but for the entire state of Missouri and beyond — through the creation of new knowledge and new technologies, thereby garnering greater national recognition for Missouri S&T. 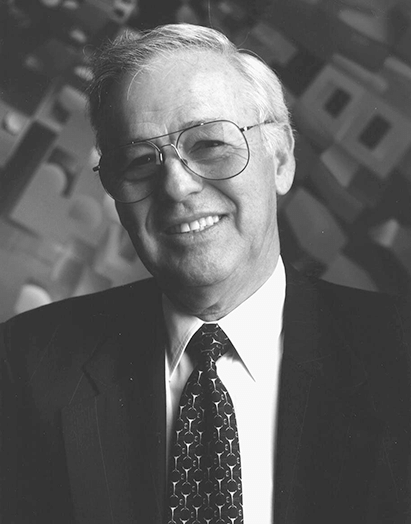 The business Fred and June Kummer launched in the basement of their suburban St. Louis home was ultimately responsible for the creation of 1,012 hospitals and health care facilities, financial institutions, the Adam’s Mark Hotel chain, a ski and golf resort, and more. Shortly before Fred’s death in 2021, building on their long history of supporting Missouri S&T, where Fred earned his bachelor’s degree in civil engineering in 1955, the Kummers made a gift that has transformed the university and the communities it serves. 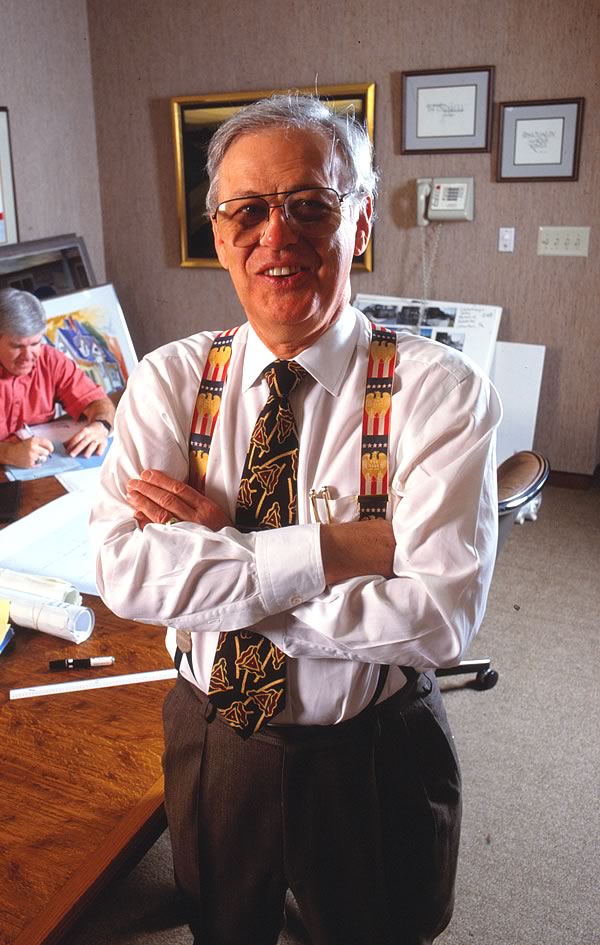 This article was originally published in the February 1993 issue of MSM Alumnus.

His affinity for hotels is understandable enough. After all, he grew up in one, and his first

business – printing menus for hotel restaurants – was run from a hotel basement.

Today Fred S. Kummer, CE'55, owner and founder of HBE Corp., one of the world's largest designers and builders of health-care facilities, is at the height of his career.

The company he began as a builder of nursing homes in 1959 is now involved in the design and construction of health care facilities, financial facilities, retirement communities, a major ski resort and, yes, hotels. Kummer's office on the top floor of the HBE Building in Creve Coeur, Mo. is a hub of activity that reflects the diversity of his organization. Employees rush in and out with blueprints, site drawings cover the conference table and dozens of paintings from Kummer's extensive art collection stand stacked against the walls. Despite his lofty position in the design and construction industry, Kummer remains committed to the down-to-earth principles on which he built his business: a solid work ethic, attention to detail and a straightforward, hands-on management style.

His management technique probably hasn't changed much since the days of setting lead type in a hotel basement. For in that painstaking process, Kummer must have learned that attention to detail leads to customer satisfaction.

Thank You From the Kummer Vanguard Scholar Recipients